If you’ve been injured in an automobile accident or other incident in which the person at fault carries insurance, you or your Aurora personal injury lawyer will deal with an insurance Claims Adjuster. Claims Adjusters work on behalf of insurance companies to investigate claims and make recommendations regarding the extent of the insurer’s liability. In your case, the adjuster will be either employed directly by the company or hired through a third-party with expertise in specific claims. In either case, they may have specialized training in evaluating injury cases. Depending upon the nature of the accident and the insurance policy, an adjuster may be called upon to assess the value of a claim involving personal injuries. In such cases, a claims adjuster typically will:

It’s important to remember that insurance companies often provide paid incentives to adjusters to settle cases quickly and inexpensively.  It’s not uncommon for an adjuster to make a low-ball offer of $500 or $1,000 at the very beginning of your case, with no knowledge of how serious your injuries might be.  Their goal is simply to convince you to abandon your claim.  Even if you believe your injuries aren’t overly serious and it appears the defendant has ample insurance coverage, it’s always smart to retain an experienced Aurora personal injury lawyer and let her deal with the adjuster.

To determine what a personal injury claim is worth, the adjuster will consider the types of compensation that the injured person may claim. Usually, these include compensatory or “special” damages principally consisting of lost wages, medical care, medication, and other hard expenses. If it appears the injury is permanent, this figure may be calculated based on projected lifetime medical costs and lost future earnings.

Special damages are the basis by which the adjuster computes so-called “general” damages that cannot be determined mathematically.  General damages include those for pain and suffering, loss of ability to engage in hobbies or other non-work life activities, and loss to a spouse or partner of the injured person’s companionship and company (so-called “loss of consortium”). To calculate those, adjusters generally apply a multiplier to the amount of the general damages. This means that the higher your medical expenses and lost wages are, the more you can expect to recover for “pain and suffering.”

Once you’ve retained a personal injury lawyer in Aurora, you may start looking forward to your “day in court.” However, only a small percentage of all personal injury cases ever go to trial. The vast majority are settled before trial, though not necessarily before some preparation. This so-called “discovery” phase will most likely involve the production of medical and other records, answering written questions (called “interrogatories”), and a pretrial deposition, at which you’ll give testimony under oath about the accident and your injuries. By this point, your lawyer has probably spoken with you about settlement and may have suggested some amounts regarding your case’s settlement value. She will likely use the same calculation method as the adjuster. She will also look to jury verdicts in similar cases as a guide to how a jury might decide your case.

Adjustments to the damage amount are based on factors that could affect the outcome if the case were to go to trial. This is the most subjective part of the valuation process. The adjuster or company attorney, as well as your own lawyer, will make adjustments to the “raw” damages calculation described above based on several factors. These can include:

Your Aurora injury lawyer will come up with a settlement figure and, with your approval, submit it to the adjuster or lawyer. This demand is typically met with a counteroffer. Negotiations may continue back and forth for some time. Serious settlement discussions may only occur after a case is scheduled for trial and can become more serious as the trial date approaches.

The Importance Of Having Qualified Counsel In Aurora

Once you’ve received any necessary emergency treatment for your injuries, you should seriously consider contacting an experienced personal injury lawyer. If your injury was the result of someone else’s negligence, it may be possible to get compensation for your medical expenses as well as your pain and suffering. Call the Law Office of Anna L. Burr, LLC for a free, no-obligation consultation.

If you’ve been injured in an accident that you believe was someone else’s fault, it’s never a good idea to speak with anyone representing the other person’s insurance company. Anything you tell them may be used against you later on. However, it’s also unwise to call your own insurance agent or company before consulting a qualified auto accident attorney. Even if your insurer is responsible for paying for your injuries (such as in a case involving an uninsured driver), that company and its agents will try to pay as little as possible. They are not on your side. 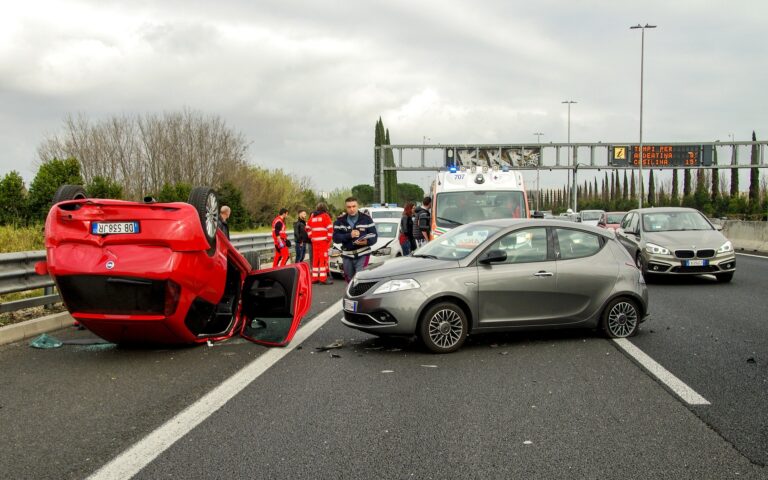 In Colorado, state law makes it possible for personal injury victims to pursue compensation for the losses and damages sustained because of others’ negligence. Not only do these laws outline…

In a Colorado mediation, a neutral official (called a “mediator”) gives each party an opportunity to tell their side of the story and then works constructively to resolve it. Mediators…

In most car accident cases, the driver is liable for your injuries. The owner of the car operated by the driver may also be liable. Other possible defendants could include… 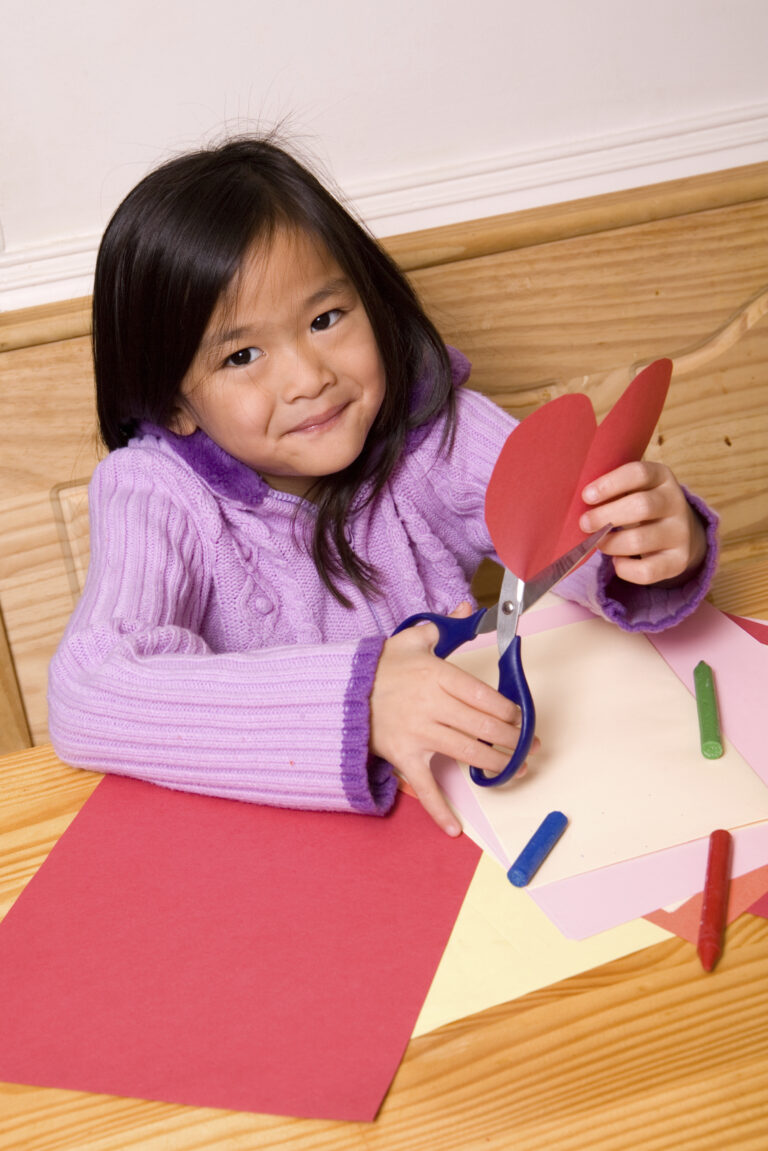 Minor children need protection. That’s why Colorado requires that a judge review and approve all personal injury and wrongful death settlements where the victim is under 18 years old.  This…