Trampoline parks have numerous rules to try to limit the harm to jumpers. The parks usually also require that jumpers sign liability waivers to protect the owners from liability if a jumper is injured.

In the most tragic cases, a jumper can die due to a trampoline accident.

Teenagers are often most at risk for serious injuries because they tend to push the boundaries of safety more than other age groups.

Some of the rules trampoline park owners require

Common trampoline rules according to one trampoline park, Urban Air Adventure Park, are:

What is a Waiver of Liability?

Your remedies are basically limited to asking your own health insurance company to pay the medical bills subject to any deductibles and copays.

When you can file a claim, even with a waiver

Generally, waivers are valid/effective if the trampoline park was negligent. There are some exceptions though:

An experienced Colorado lawyer will assert these defenses to waiver forms. Your lawyer will also explain if a spouse who doesn’t sign a waiver has any legal rights if their spouse does sign the waiver.

If the waiver is unenforceable, then you have the right to file a legal claim on behalf of yourself or an injured child for:

As a general rule, all waiver forms are judged closely. The consumer has no right to negotiate the waiver form. For this reason, if there is any ambiguity or any question about the enforceability of the waiver, courts will generally rule against the trampoline park owner.

Get help from a premier Colorado injury lawyer

At the Law Office of Anna L. Burr, LLC, we fight aggressively to hold defendants such as trampoline owners liable for the injuries they accuse. We assert all legal and factual arguments available to support your right to file a lawsuit and your right to damages for your injuries. In many cases, trampoline parks are grossly negligent. If you or your child were hurt at a trampoline park, you may have the right to file a legal claim if the company has your waiver on file. To discuss your case, contact me online or call 720-500-2076 for a free, no-obligation consultation. We handle personal injury cases on a contingency fee basis. 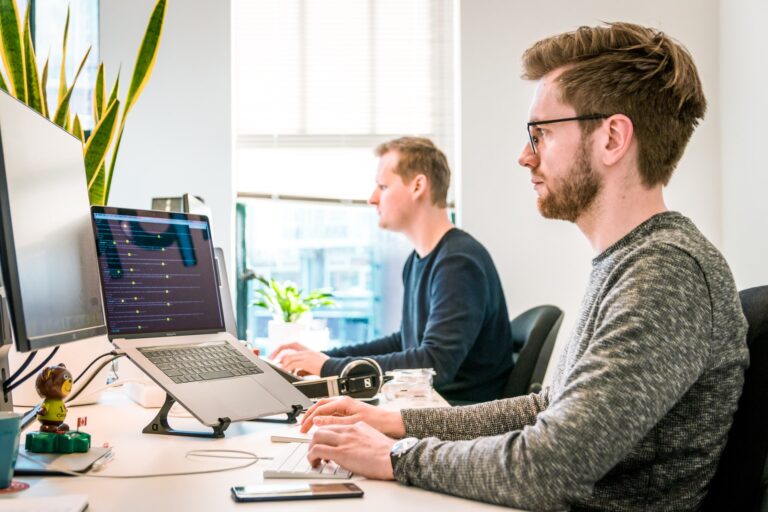 Most types of injuries due to a car accident, a truck accident, a slip and fall accident, a construction accident, or any type of accident require that you take off…

Minor children need protection. That’s why Colorado requires that a judge review and approve all personal injury and wrongful death settlements where the victim is under 18 years old.  This… 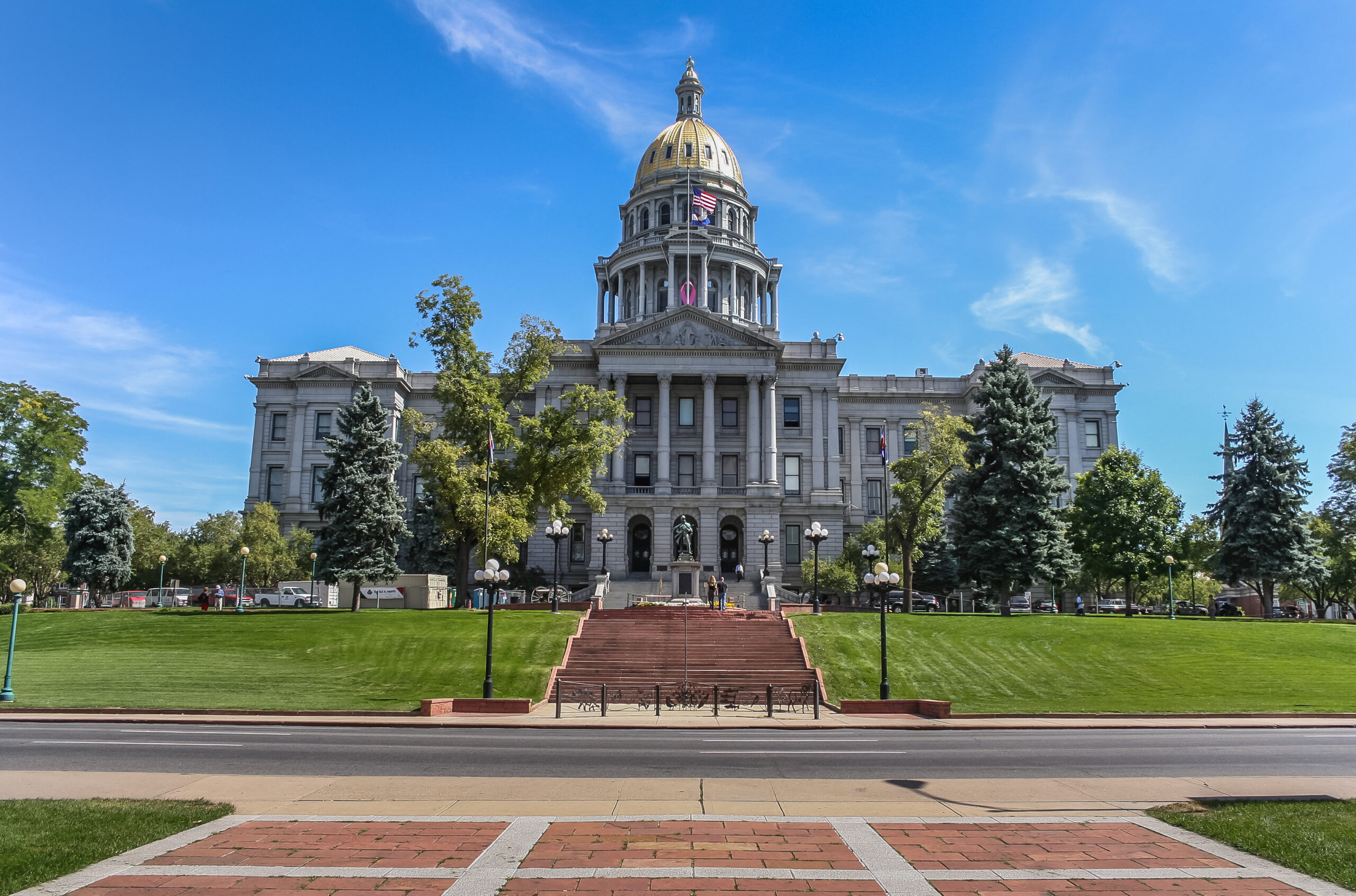 In most car accident cases, the driver is liable for your injuries. The owner of the car operated by the driver may also be liable. Other possible defendants could include… 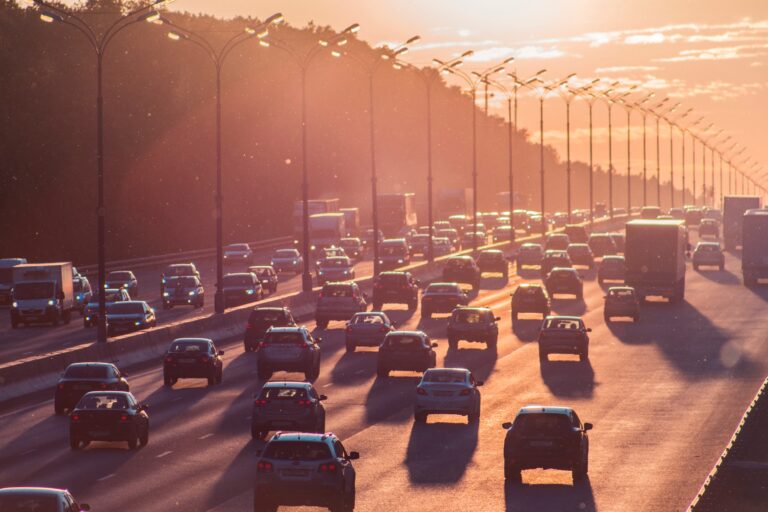 In Colorado, state law makes it possible for personal injury victims to pursue compensation for the losses and damages sustained because of others’ negligence. Not only do these laws outline…